WHY SHOULD YOU CARE? 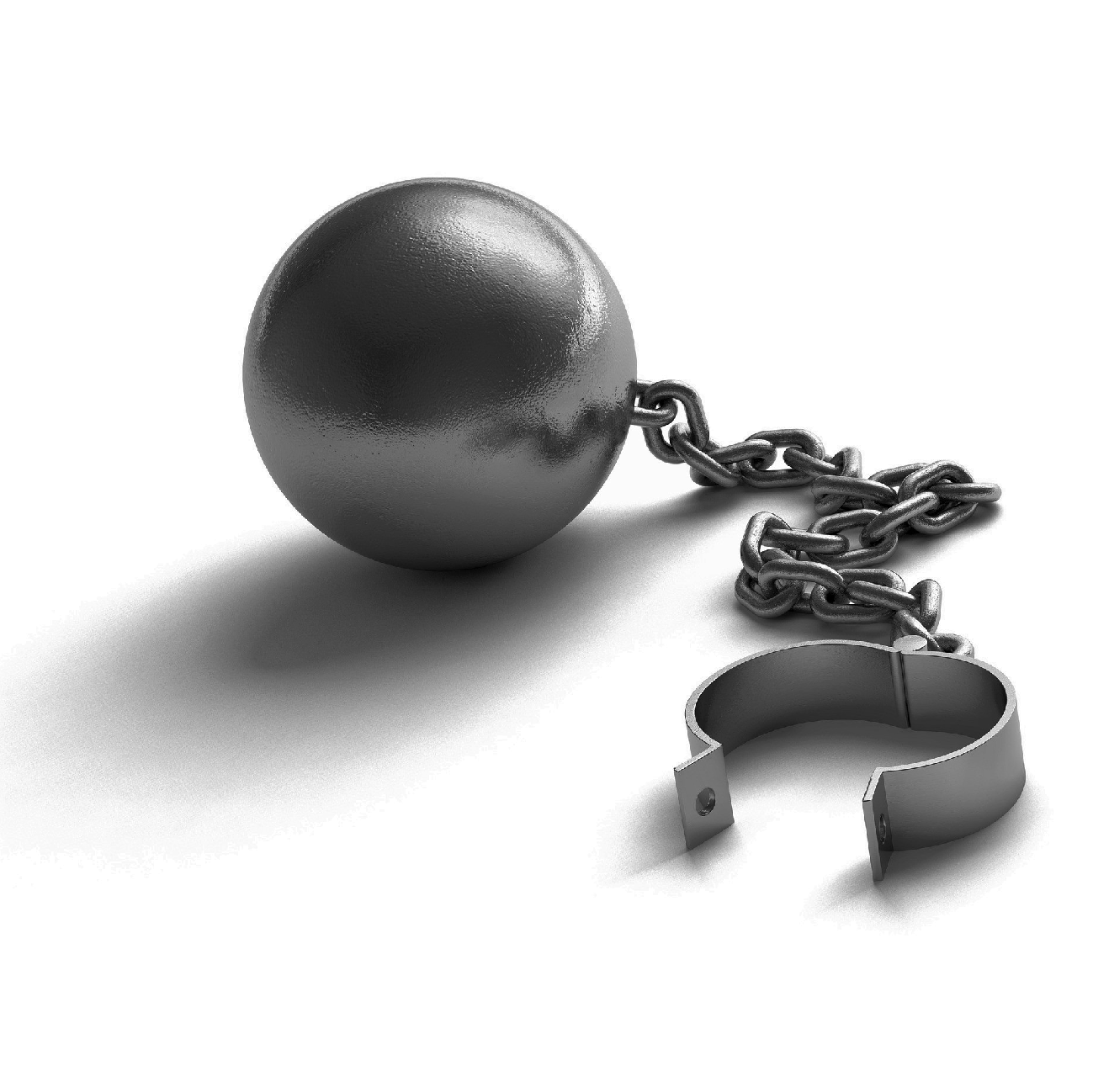 Why should you care?

There are 40.3 million reasons we must all care. 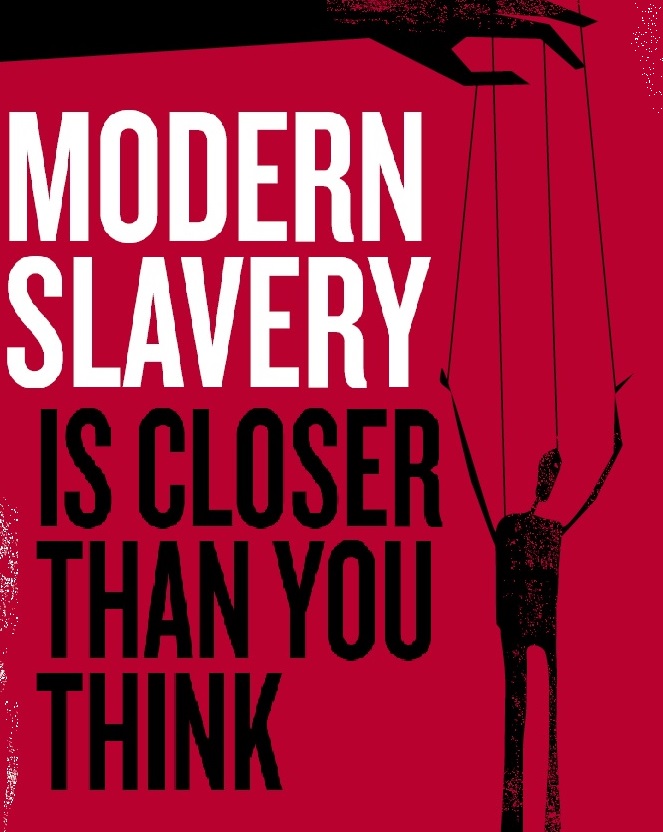 What is modern slavery?

Although it is not defined in law, “modern slavery” is used here as an umbrella term covering the various forms of coercion prohibited in international instruments on human rights and labor standards (e.g. slavery, institutions and practices similar to slavery, forced labor, trafficking in persons and forced marriage).

Modern slavery remains very much a feature of today’s global economy and is present in almost every country. While the private sector forces people around the world into exploitative labor, state authorities impose it upon people in situations such as compulsory prison labor, compulsory labor for the purpose of economic development, and the abuse of conscription.

Invisible slaveries are forms of coercion and exploitation hidden within the depths of criminal trafficking networks and where legitimate industries meet informal economies. The notion of "invisible slaveries" emphasizes the struggle in identifying and stopping modern forms of slavery. 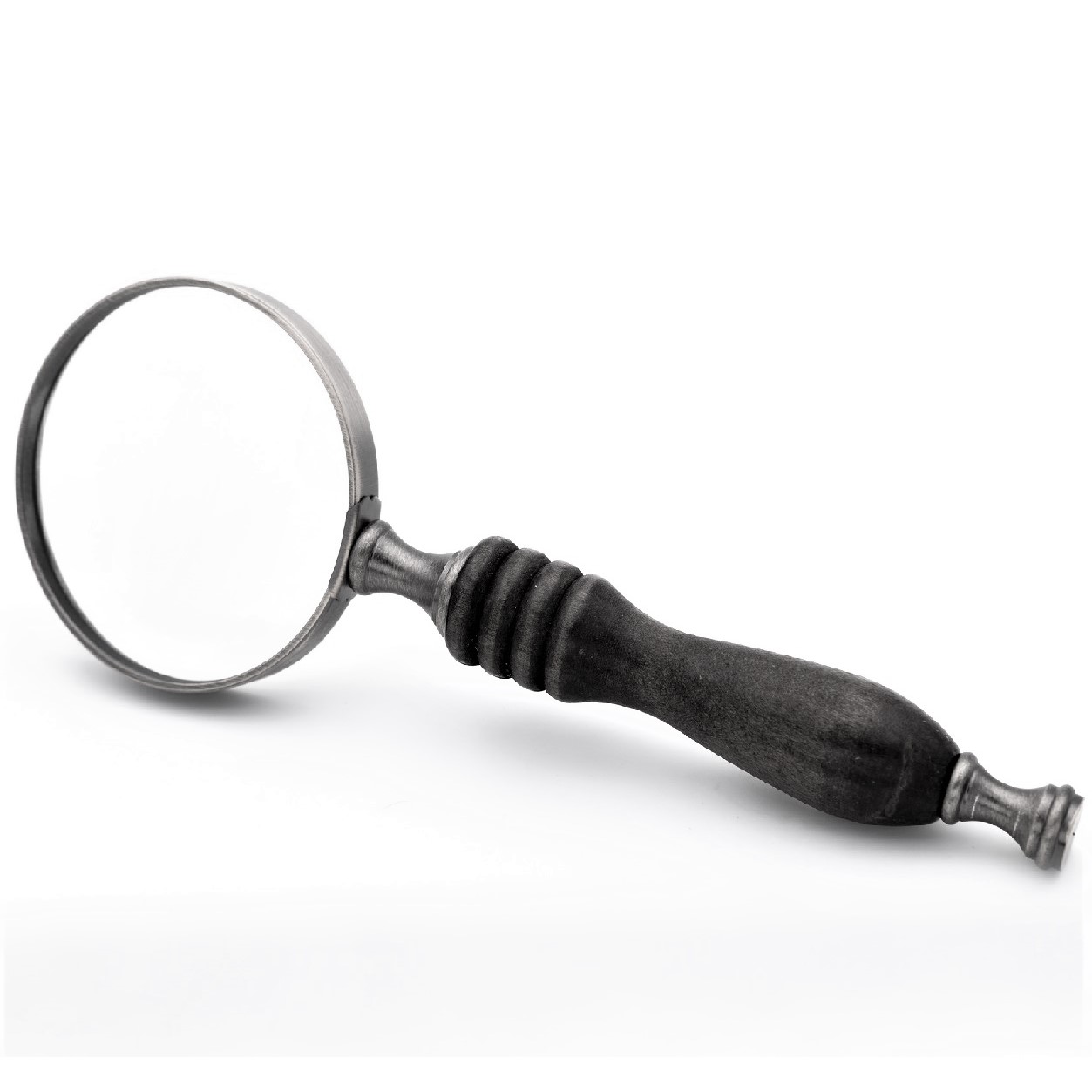 Although there are millions of enslaved people in our world today, the average person is not aware that slavery exists to such a great extent. Victims of unfree labor are not always detained or trafficked—sometimes they are hidden in plain sight. Enslaved persons are often forced to work in farm fields, fisheries, mines, factories, restaurants, homes, construction sites, stores, and salons; the ways humans are exploited differ greatly. Each type has unique strategies for recruiting/controlling victims and concealing the crime.​
Three examples of invisible slavery--Prison Labor, Temporary Work, and Surrogate Motherhood--and the various sources available to research them are presented below. Additional resources on forms of invisible slaveries can be found at the bottom of the page.

Where can you find invisible slaveries?

No nation is immune from this problem. Slavery is not legal anywhere, but it exists everywhere. Explore the interactive map to find where prison labor, temporary work, and surrogate motherhood practices occur.

Prison labor is a highly-contested form of labor in the United States today. America's mass incarceration complex has confined millions of people in prisons, and a good portion of those people work while they're inmates. Some argue prison labor is beneficial for inmates because it keeps them busy and gives them good life skills and vocational/employment skills. Many others, though, claim it is a new form of slavery, with many workers being black, being paid pennies a day, not receiving employee protections, and living under the threat of solitary confinement if they don't work. Whether or not it is slavery, there is no denying that prison labor is exploitative, unfair, and unfree.

Temporary work agencies send out workers to many different types of jobs. The people working under these temporary work agencies can face unfair and unfree labor; even though most of this work is paid to some extent, often the costs outweighing the benefits. There are multiple instances of migrated workers, as well others, being exploited. Here is a quick look at some of the cases, as well as some responses to the issues identified.

The gestational surrogacy industry involves assisted reproductive technologies (ART) with the use of third parties, referred to as surrogates, to assist individuals and couples who wish to conceive a child with whom they have a genetic tie. There is much controversy surrounding the ethics of commercial assisted reproduction, especially regarding the treatment and compensation of surrogate mothers. Many countries ban or restrict commercial surrogacy, which has resulted in booming industries in California, India and the Ukraine. Click on the map below to see legal situations of surrogacy by country &/or state.

LEARN ⇒ Where can you find additional resources about invisible slaveries?

CONNECT ⇒ How can you draw connections to your own lived experiences?

•  Take Slavery Footprint's survey and see "how many slaves work for you."

​ •  Read the Global Slavery Index's findings by region and country and find out your nation's vulnerabilities & response to modern slavery. ​

•  Search End Slavery Now's database of anti-slavery organizations by type and location (includes states and cities) and learn more about the active groups in your community--click here to see organizations in Wisconsin.

ACT ⇒ Why you should care & act today: