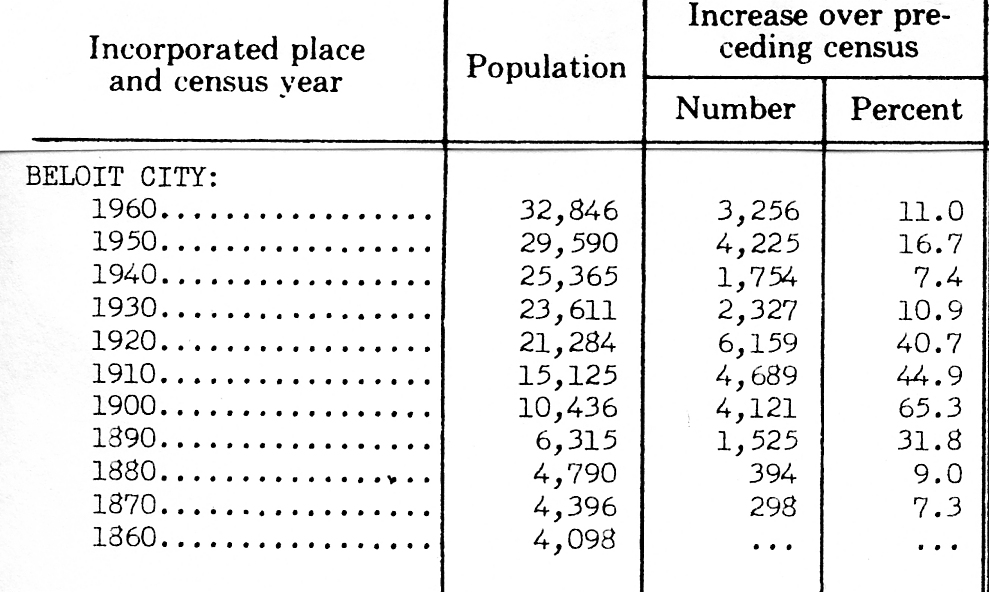 Census of Population and Housing - Every 10 years since 1790

Census compilations from 1890 and before are included in the U.S. Congressional Serial Set. 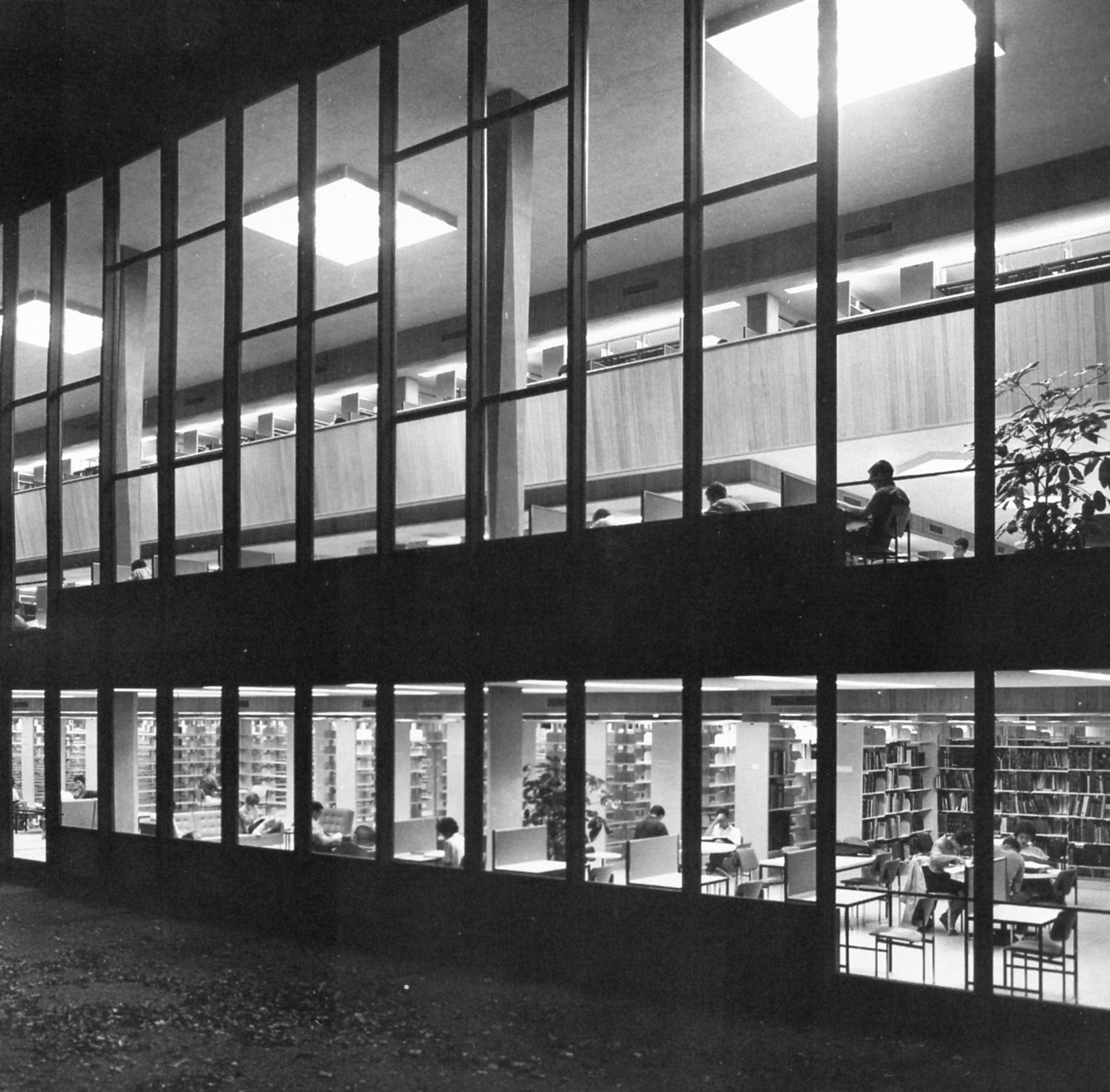