Skip to main content
It looks like you're using Internet Explorer 11 or older. This website works best with modern browsers such as the latest versions of Chrome, Firefox, Safari, and Edge. If you continue with this browser, you may see unexpected results.

Transphobia is prejudice plus power; anyone of any gender identity can have/exhibit gender-based prejudice, but in North America (and really worldwide), cisgender people have the institutional power, therefore Transphobia is a systemized discrimination or antagonism directed against transgender/genderqueer/agender persons. Transphobia and cissexism are rooted in a desire to maintain the gender bianry (i.e. the categories of 'male' and 'female'), a social construction which seeks to assign gender based on a person's declared sex at birth. Transphobia, as well as the gender binary from which is extends, obscures the reality of the fluidity of gender and marginalizes the identities and experiences of persons whose gender does not align with their birth-assigned sex and/or who do not align with either category of male or female.

Trans folks can be agents of transphobia as well (particularly when acting as representatives of cis-dominated systems, such as higher education) by perpetuating the notion of gender binary or "passing" superiority and using it to discriminate against other transgender people. For example, a trans woman at a company may refuse to hire a genderqueer person because their gender presentation might "confuse" customers, or a trans male administrator at a traditionally women's college may deny the application of a non-passing trans woman for not "transitioning enough."

Transphobic Microaggressions are commonplace verbal or behavioral indignities, whether intentional or unintentional, which communicate hostile, derogatory, or negative slights and insults in relation to gender, gender identity, and/or gender expression. They are structurally based and invoke oppressive systems of a (cis)gender hierarchy. Transphobic Microinvalidations, Microinsults, Microassaults are specific types of microaggressions.

Note: The prefix “micro” is used because these are invocations of (cis)gender hierarchy at the individual level (person to person), where as the "macro" level refers to aggressions committed by structures as a whole (e.g. an organizational policy). "Micro" in no way minimalizes or otherwise evaluates the impact or seriousness of the aggressions.

Pronouns are words that stand in for specific people or things. The gendered personal pronouns are She, Her, Hers, Herself; He, Him, His, Himself. There are also gender-neutral pronouns: They, Them, Their, Theirs, Themself, Ze, Hir, Hirs, Hirself (pronounced zee, here, heres, hereself)—these are used by some trans folks who don’t align with typically male or female pronouns.

Refusal to use a person's preferred pronoun is disrespectful and dehumanizing. Similarly refusing to use or acknowledge gender-neutral pronouns dismisses and disrespects the people whose gender identity does not conform to male or female.

Misgendering is to refer to a person using terms (pronouns, nouns, adjectives...) that express the wrong gender, either accidentally or deliberately; for example by calling a woman "son", a boy "she", or a non-binary/agender/genderqueer individual "he" or "she".

The term cisgender or cis refers to when someone’s gender matches their birth assigned sex and, by extension, when a person’s gender matches the gender others perceive them as. While cisgender refers to someone’s sex and gender appearing to align, cisgender privilege speaks to how perceived gender/sex alignment means not having to think or address topics that those without cisgender privilege have to deal with, often on a daily basis (from "Got Privilege").

To give you an idea of cisgender privilege, here are some examples of the benefits a cisgender person receives :

Cis fragility (drawing on white fragility in critical race theory) is rooted in a desire to restore and reproduce cisnormativity. It is a combination of lack of stamina in interrogating their conceptualizations of gender, as well as a resistance to challenging those conceptions, often react[ing] with defensiveness [and] forcing trans people to do the emotional labor of comforting the cis person in addition to educating them.

Cis people exist in a social environment which validates their genders and reinforces a gender binary which corresponds to their lived experiences, giving them relative privilege to trans people. Cis people therefore can can exhibit a low tolerance for that which challenges their gender identities and their conceptions of gender more broadly (from Cis Fragility). 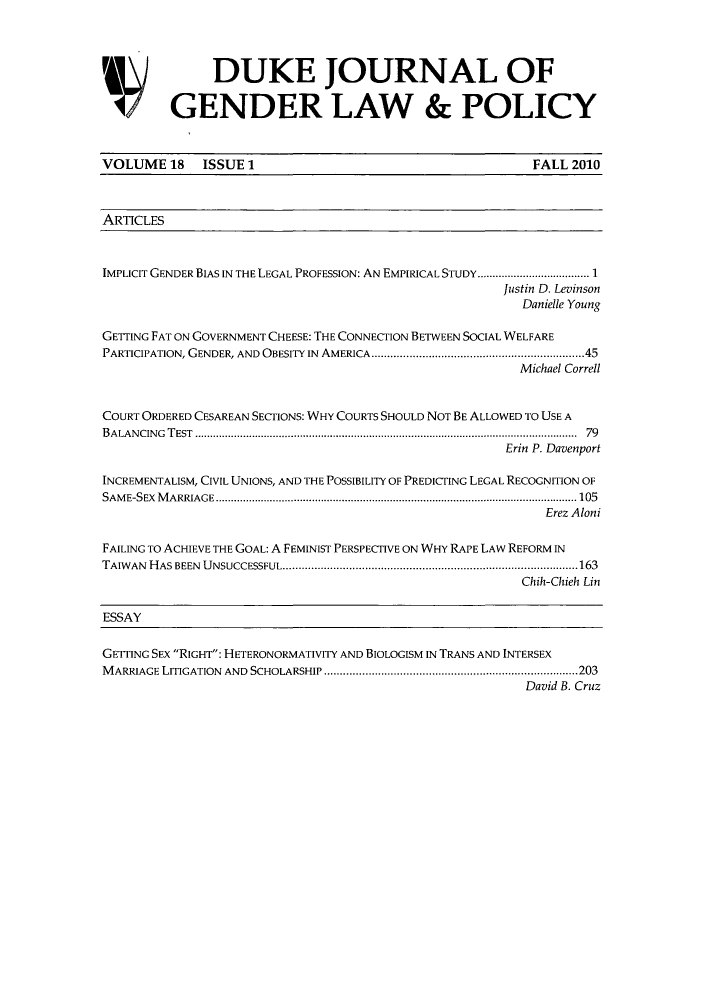 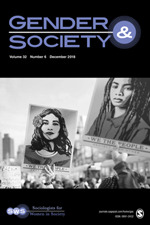